Dr. Michael A. Mason is a native Californian who grew up in Burbank and Tarzana. At age 14 he left the U.S. for boarding school in Switzerland where he learned conversational French. He spent the next 6 years in Israel and was drafted into the Israeli Defense Forces out of high school. He served three years in the paratroopers and was in the Sinai during the Yom Kippur War in 1973.

Upon being discharged Michael returned to California.
He has been Life insurance licensed in California since 1978. He began his career with American National Insurance Company where he worked for six years. He was promoted to Staff Manager after one year and managed a group of seven to ten agents. During this time he worked with numerous Spanish speaking clients and learned conversational Spanish.

In 1997, Dr. Mason became an independent specialist in senior estate and retirement planning with a focus on keeping his clients’ money safe and secure from loss through fixed annuities. He has helped thousands of California seniors keep and grow their funds for retirement.

Michael has been a lifelong student of metaphysics and acquired a non-secular doctorate in metaphysics in 2003. He is the author of two books.

Since 2001 Dr. Mason has lived in Marina Del Rey where he maintains a healthy, active lifestyle. He has two grown sons, one married and living with his Japanese wife in Tokyo and the other living in Denver Colorado.

Finally, Michael is a proud member of the National Ethics Association since 2009. The NEA is devoted to aiding consumers with the increasingly complex task of conducting due diligence on business professionals. This results in greater peace of mind for skeptical consumers and also rewards those worthy of their trust. 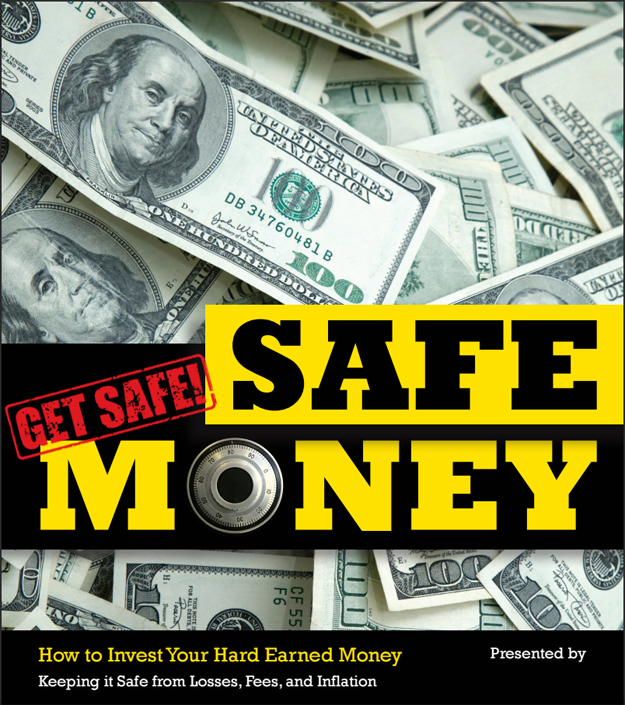 How to Invest Your Hard Earned Money - Keeping it Safe from Losses, Fees, and Inflation. To obtain a free copy of your "Safe Money" book, simply fill out the Safe Money Radio form.